Decoding the Impact of AI in UX 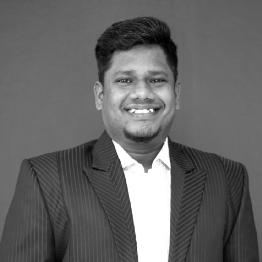 Not so long ago, artificial intelligence or AI was the stuff of sci-fi. However, the technological advancements in a span of last five years have embedded automation and AI into every conceivable part of our lives. When we talk about machines aiding us at every step of the way, it is no longer an intangible fantasy because that’s exactly what’s defining user journeys today.

The evolution of AI has been closely linked with user experience or UX because the two operate on very similar lines. The underlying principle for both AI and UX is interpreting data in order to analyse human behaviour to be able to predict or pre-empt the next likely action by a user. The amalgamation of the two seen extensively in the way users interact with devices today is only a logical progression for improving UX & CX abilities.

The examples of AI impacting or enhancing UX are all around us. Smart assistants like Amazon’s Alexa, Google Home, Apple’s Siri are all cases in point where AI has been channelized to contribute to the ability of machines to respond to human interactions.

Besides being used as the foundation to build smarter, more interactive machines, AI is also playing a significant role in tweaking existing services to improve the UX value. The use of AI in Google Translate software, for instance, has gone a long way in enhancing the software’s ability to grasp finer linguistic nuances, making translations and voice interaction more precise and proving to be a breakthrough in transcending language barriers.

Self-driving vehicles are another instance of AI manifesting itself as a means to pave the path for improved UX through enhanced quality of products and services.

Amazon has also leveraged the power of AI in developing its Mechanical Turk that facilitates human intelligence being built into applications. Then there is a very simple yet effective ubiquitous implementation of AI in the form of Google Captcha that has proven to be an effective tool for containing bots intervention in the virtual space.

Today, AI is being coupled with predictive analytics with an aim to ascertain users’ needs or predict their actions in a certain situation, and then present services or solutions that directly address those needs or behaviours.

This transition is best reflecting in the evolution of chat-bots. These bots have been around since 2013, however, it was only recently and with the implementation of AI, that these chat-bots have expanded the scope of their operations to handle more complex tasks. Instead of annoying scripted answers that may or may not be in sync with a user’s queries or requirements, chat-bots today are capable of addressing queries in real time.

It is safe to conclude that verticals that are heavily influenced because of AI are continually expanding, resulting in a more powerful and impressive UX.

What AI Holds for UX Future

Over the recent past, tech titans like Microsoft, Google, Amazon and Apple have tapped on new potentials of AI, and they are now moving faster than ever on these innovations that can bring in a complete overhaul in the realm of UX.

With so much talk going on about physical screens becoming a distracting hindrance in the way we live our lives, industry experts believe that AI innovations may now be channelled toward building a ‘no interface’ tech ecosystem. Screen-less innovations and no interface technology could well be the next step in the long chain of impacts that AI has had on UX. It continues to be conjecture at this stage, albeit a tangible one. AI will also help streamline the all-consuming take of data analysis in UX design, helping cut back on the time take to accumulate, assimilate and analyse large chunks of user data.

A more immediate impact of AI on the future of UX would the increased reliance of businesses to use AI for building on brand experiences. It also has the power to use cases relevant to different situations to create a highly personalised interactive system that relies on a user’s past activities and preference to create messages that are solely crafted for that individual.

By delivering snippets of information relevant to a user with a highly personalised touch, AI can compel business growth through higher user engagement and sales. For this to actualise, businesses will have to restructure their content and models such that they are in sync with the latest emerging technologies.

The biggest concern associated with the advancement of AI is that machines can wipe out jobs. While AI has made progress by leaps and bounds over the past few years, the machine learning algorithms are far from being sophisticated enough to operate unmonitored. For now, AI is at best a tool at our disposal to enhance UX in various verticals — exactly how it should be. 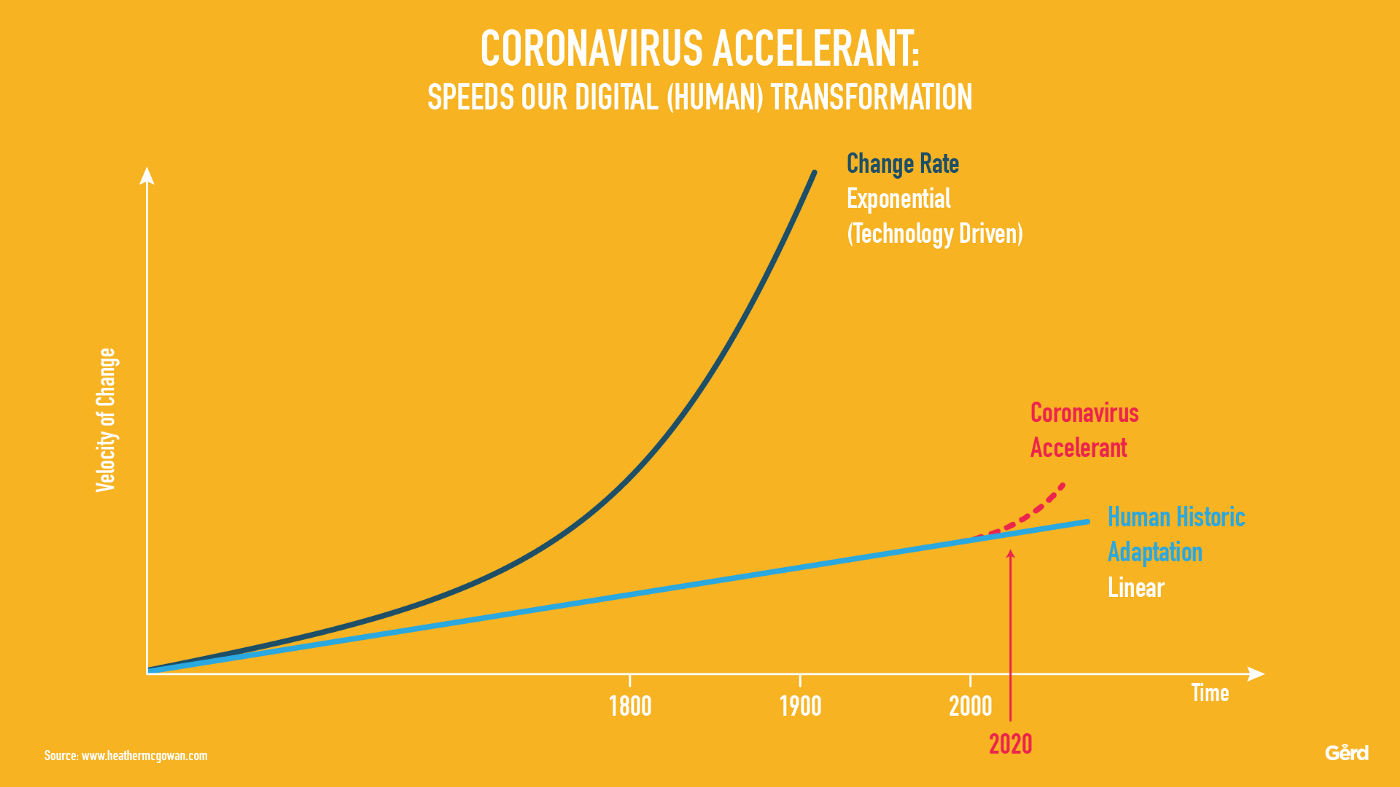 Acceleration of Digital Transformations due to Covid-19
Susmitha Sakhamuri June 17, 2020

Since January 2020, almost all the countries have been badly hit with the pandemic. The COVID-19 pandemic is disrupting the business world and companies have