“Cinema is the most beautiful fraud in the world.”

Cinema is a visual representation of art and is relatively significant in understanding the aesthetics involved in the process of filmmaking. The essence of art lies in the story of the artists involved; instead, it consists of a combination of design and visual setup. The cinematic style of different directors varies with their respective thought processes and emotional quotient.

The realism infused in cinema dominates the film aesthetics. Cinema influences the plot’s style, effect, balance, and society’s perception. The themes of cinema date back to the age of storytelling. It enriches the creative side of the people; storytelling took a new medium to keep up with the flow of time. This new medium was a pictorial representation of events that people found intriguing.

“Cinema is an art form that is designed to go across borders. And as a filmmaker, the only way I can direct a movie is when I feel close to my culture.” Denis Villeneuve

Towards the end of the late nineteen hundreds, cinema became an inseparable social force causing a widespread sense of aesthetic modernity during the second world war. Growing over boundaries and culture, cinema broke social stigmas and entanglements. Powerful visualization accompanied by a strong message brought down dictators and other regimes; the Vietnamese war was one example.

Cinema’s emergence paralleled the Western consumer societies, which quickly gained ground throughout the first decades of the twentieth century. Cinema became a mirror reflecting this social transformation, and art was the engine that pushed it forward. Social welfare projects such as schools and colleges relied on the industry over state government for monetary support and inspirational sources.

Political ideas started flourishing over the years, and new-age cinema saw the essence of communism hidden in the story. Communism was way more than a political ideology; instead, it was a way of living. With Industrialization gripping hard, people questioned the social construct and forced the hierarchy to acknowledge equality.

With the growth of communism, capitalistic countries enforced stringent rules in the cinema industry, gatekeeping became strict, and artists who rebelled against the system got sentenced to prison life, and some quit their profession.

Anti-communism policies killed the physical existence of communist ideologies, but the spirit to excel remained intact. It emphasized how terms, arguments, and concepts shaped the views and understanding of a more complex past than acknowledging. It became an inseparable force from the minds of people. Post the cultural influence era, cinema drew a lot of attention, keeping in mind the cinematic business potential.

The thirst for power and forced industrialization enforced a change in the viewing perceptions of the people. Cultural policies were ambivalent, and hence the confusion came to exist. Monarchs and dictators feared the changing demographics because it might entitle the people and lead to cross-questioning. “Fourth wall is a huge barrier and conveying a message over the fourth wall is a huge responsibility.” Cinema is a moving art and has a grip on people’s emotions. With a vast responsibility, cinema enhances social circumstances in many third-world countries, communities, and customs.

“Cinema is a reflection of society and, in most cases, has the ability to be a mirror and not just show the problems but also give solutions and help them reach a large number of people through faces and voices that matter.“

Cinema evolved, updating itself from various times and forms. From cave paintings to digital visualization, the cinematic infringement kept conquering the people’s hearts across the globe. We live by rules laid down by our fathers and ancestors. We have not seen the people who laid down the rules either, but we know one thing for sure, that stories influence us. These stories are nothing but someone’s imagination explained through a medium, and that medium is known as “cinema”. 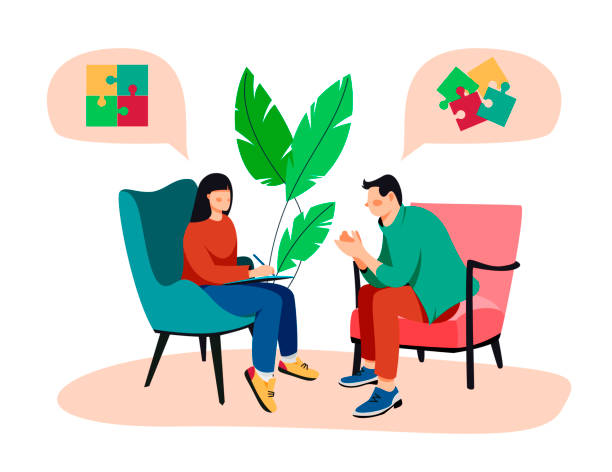 Art is just another form of explaining abstract intentions through the art form. Art wall gives a sense of finishing to any room. And this

Read More »
Other Categories
Menu
PrevPreviousWORLD DESIGN CAPITAL 2022: VALENCIA
NextBranding a Product: why is it so important?Next
Related Posts